I effectively hijacked a planned shoot that Andre and Liane had planned for some time.  My intention was to stay out of his hair and I wanted to just assist, which was pretty much what I did.  I helped with lighting and reflectors and it was awesome. BUT, I did get the camera out and took some pictures that I love. I also managed to get my hands on a couple of Andre’s lenses including his 10-20mm and 85mm F1.4 (which was pretty sweet).  All in all, it was a great studio session. The last one was one I shot on Andre’s camera which he edited.

This is my second Ninja shoot. You can see one from the first one here. 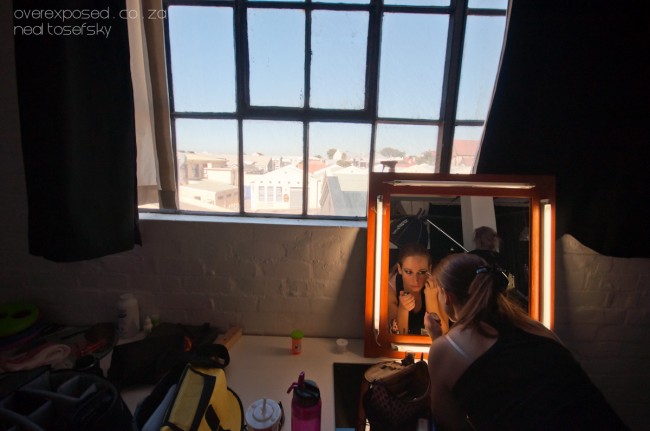 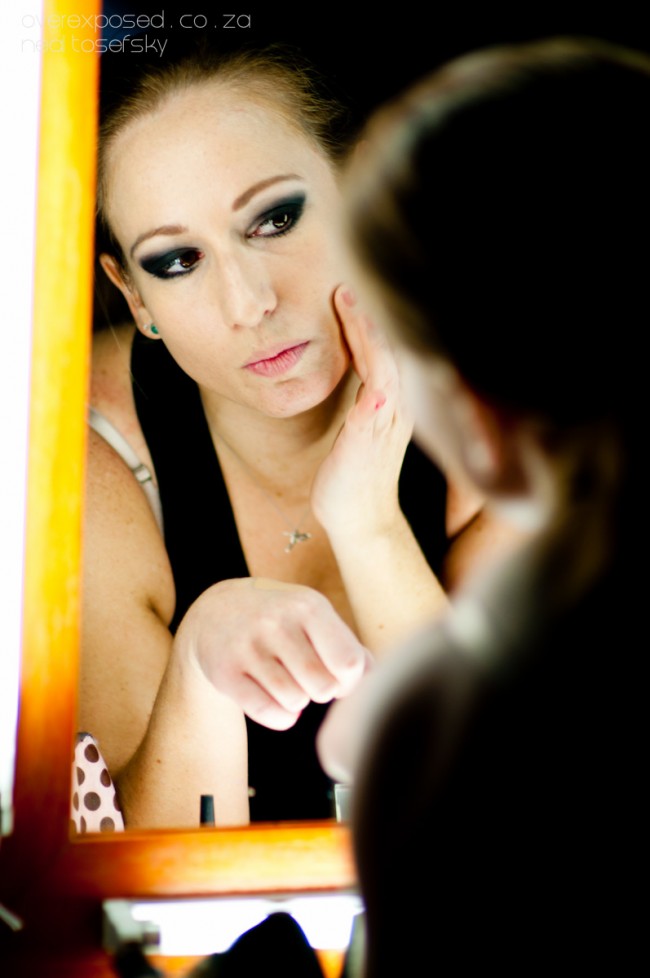 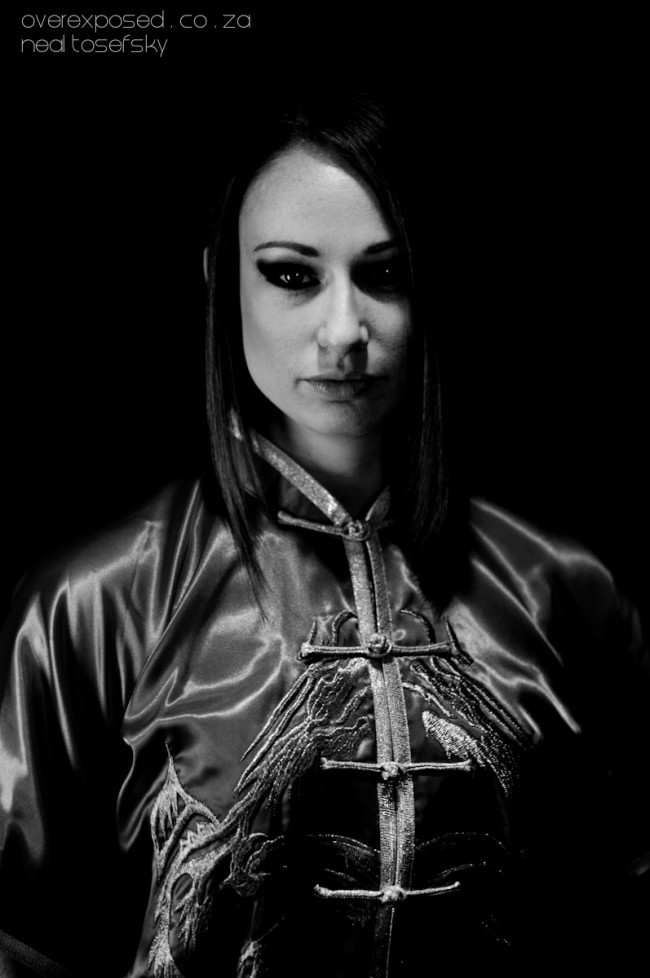 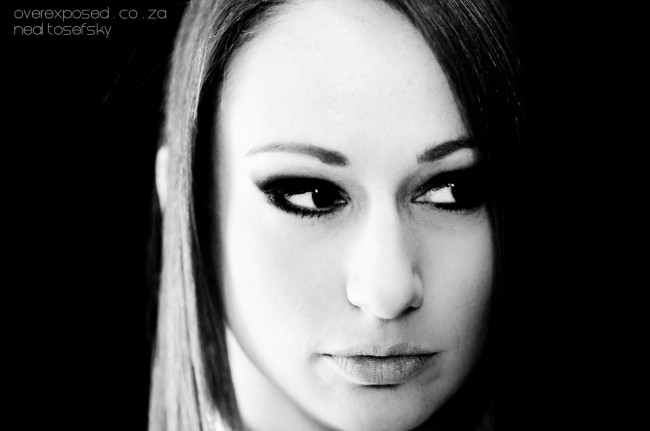 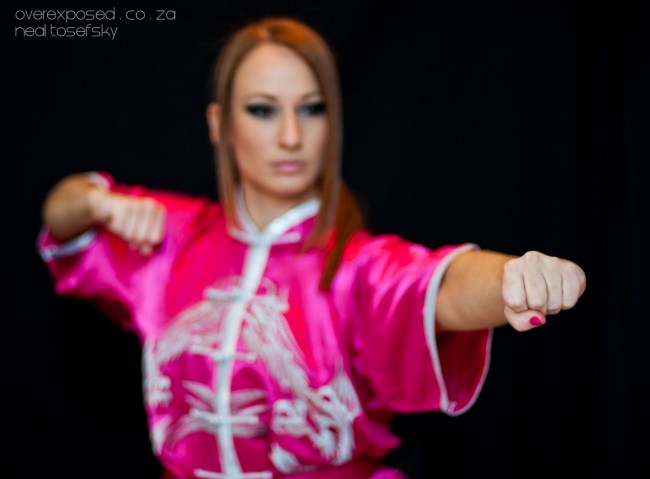 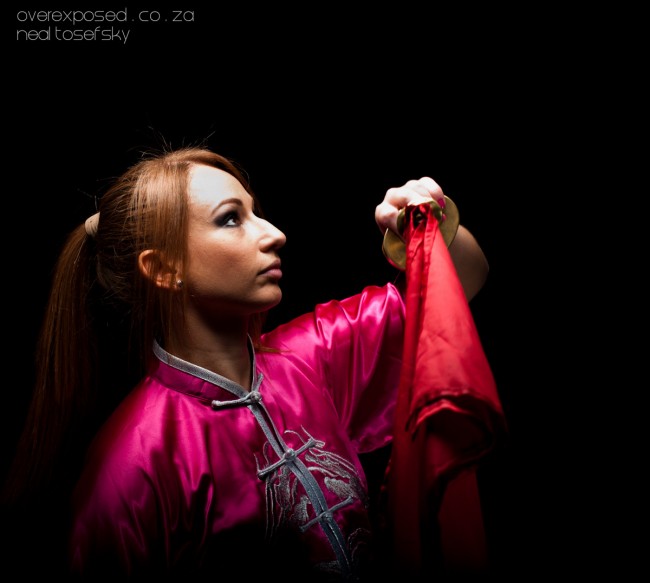 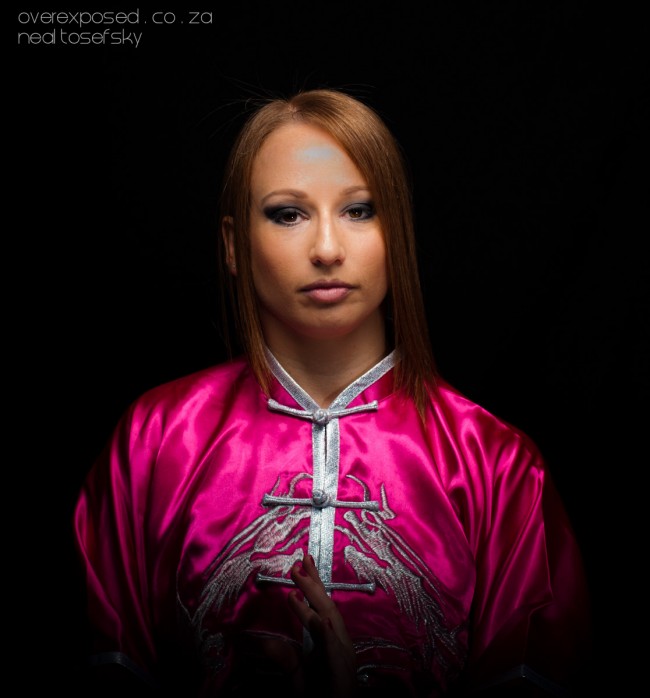 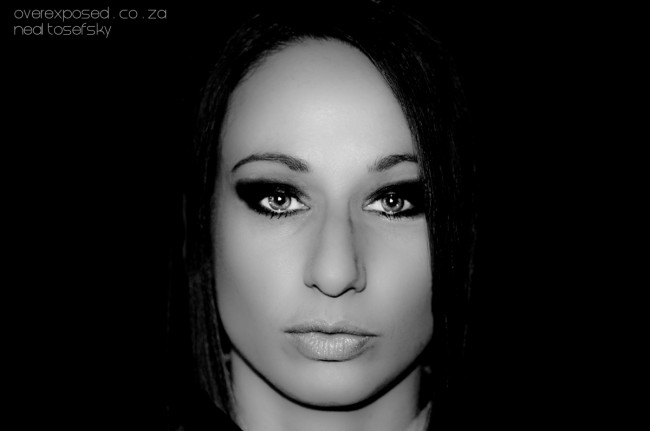 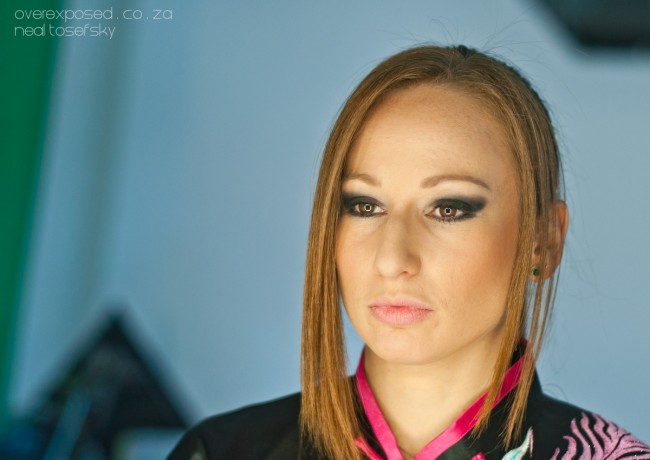 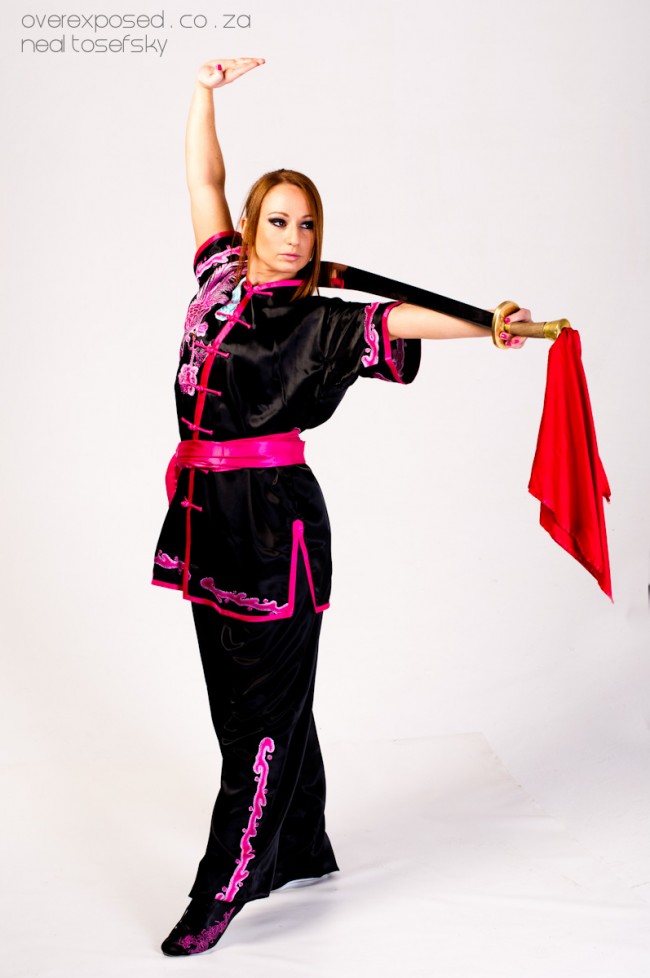 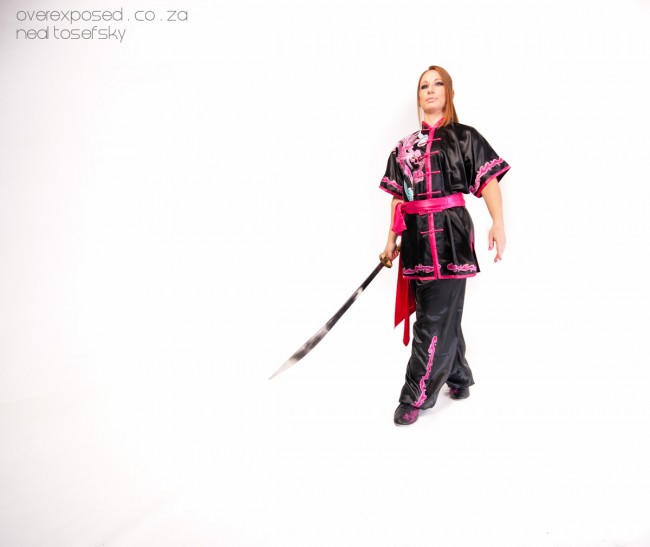 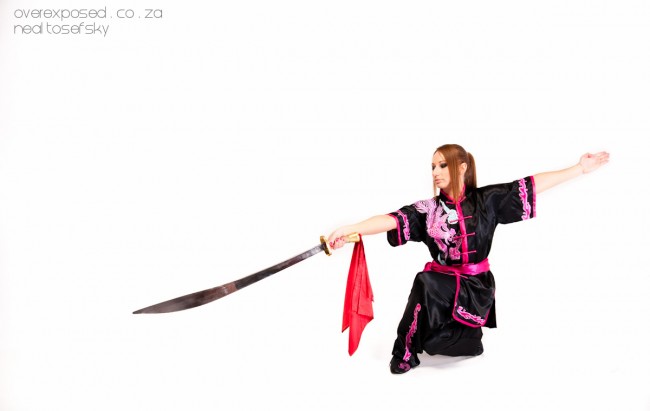 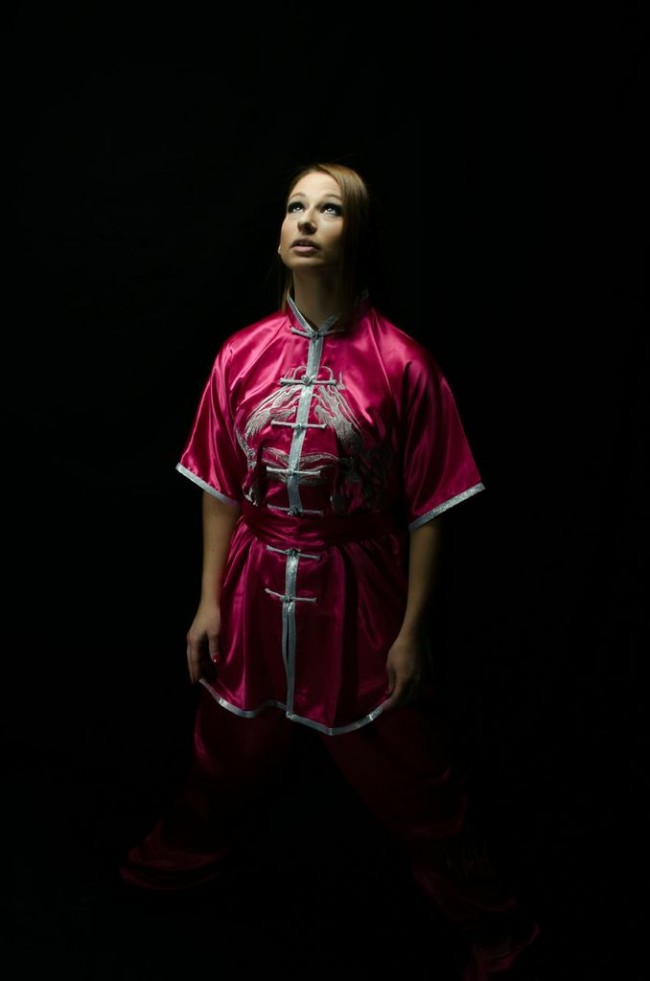